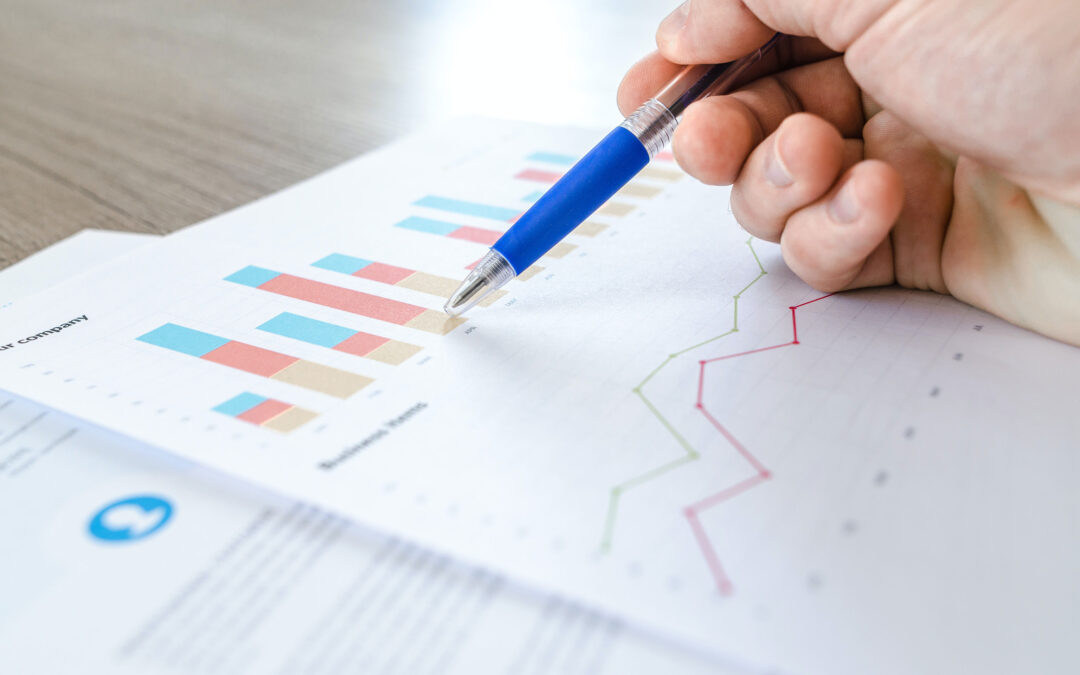 Australia’s leading research institute, the National Health and Medical Research Council (NHMRC), recently bowed to public pressure and released its first report on homeopathy, produced in 2012 but never released to the public.

As expected, the findings of the draft 2012 report are far more positive than those of a second report – the official NHMRC Homeopathy Review published in 2015 – that has caused widespread damage to the reputation of the homeopathy sector.